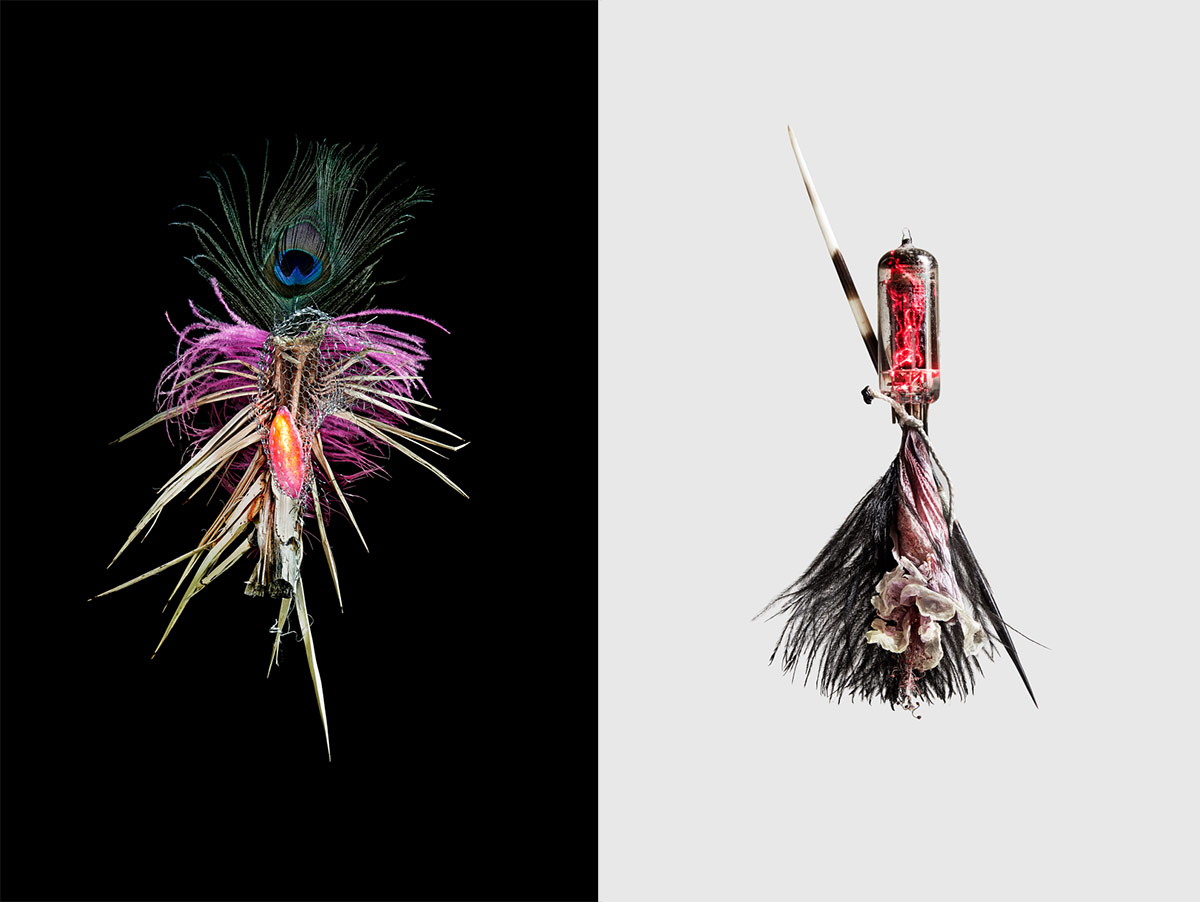 Jannick Børlum just graduated as a photographer with fine marks. Jannick has been with us for the last four years and many of  you have already worked together with him and know his style and way of working. The inspiration to his examination photos came from Cape Town where he lived for three months while working on his examination. Jannick has interpreted what Cape Town is to him – a country growing from garbage and poverty into blooming. All the stuff at the photos are found at different places in Cape Town and the photos include both garbage and objects from the nature put together in small sculptures. The south african girl at the portrait is Akello Patricia.